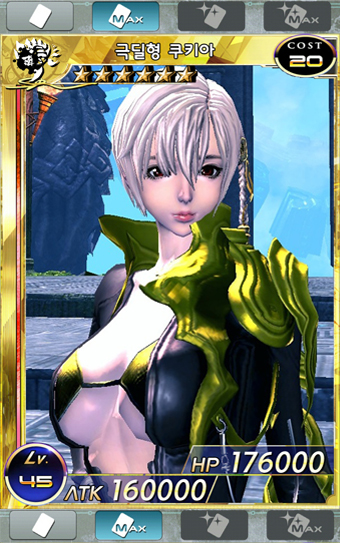 Welcome back to the Title update. 10 Public Test Server. As a reminder, the PTS is an in-progress build meaning certain gameplay improvements, bug fixes, and balance decisions are not final and are subject to change. Please also be aware that some text changes (e.g. wording on talents) might not be correctly reflected in the UI. We invite you to be a part of the TU10 creation process and highly encourage you to share and discuss your personal feedback and bug reports on the dedicated PTS forums.

If you have any questions about accessing and participating in the PTS, check out our FAQ-For-Title-Update-10).

For the second phase of the PTS, we’re hoping to hear feedback on these topics in particular:

If you have thoughts on other aspects of the game, please don’t hesitate to let us know!

The following content will be disabled during the TU10 PTS and is not accessible to participants:

Developer comment: Incoming Repairs was always meant to be the defensive attribute equivalent to Repair Skills, so that players could further enhance the amount of healing they receive from their skills, or the group's healer. Unfortunately, the underlying code prevented us from differentiating between alternate sources of armor repair, such as those from talents and gear sets like Foundry Bulwark, or Firewall's unique armor kit effect. We wanted to address this during the development of Warlords of New York, but chose to post-pone the fix in order to deal with higher priority issues at the time. We underestimated the extent to which this attribute would affect the new Warlords meta, and failed to predict the severity of degenerate gameplay it would cause when combined with certain talents or gear sets. It's important to stress that this is not a PvP-only issue, or an instance of the PvP environment affecting PvE balance. Incoming Repairs was compromising both aspects of the game, and needed to be addressed, especially considering this update. coincides with the release of a new raid. Not addressing the issue would mean forcing ourselves to balance all existing and future gear and talents around the knowledge that players could potentially (read: very likely) double the amount of repairs they receive, which stifles creativity and effectively limits player choice.

Developer comment: We've seen players' concerns about higher difficulties becoming too easy. Looking at game data and player strategies, NPCs in Legendary and Heroic are often too easily trivialized using status effects. In these top difficulties, we are proposing to raise NPC resistance to status effects to prevent them getting indefinitely locked in status effect reactions. This is a first pass and we will make adjustments for TU10 where needed.